BE ENERGY invested in new R&D programs on battery regeneration

Founded in 1969, GS E&C is one of the most successful and innovative companies in the field of architecture, civil engineering, plant assembly and power plants. Thanks to an eco-responsible management system in line with technological developments, it is a group resolutely turned towards the future.

Highly committed to environmental protection, the Korean company is increasingly moving towards ecological consumption. It is in this context that it recently entered into a partnership with Hexagon Battery Regeneration (HBR). This collaboration has led to the adoption of Battery Plus regeneration technology.

As a world reference in plant design and assembly, the Korean GS E&C Group is involved in several projects that require the use of stationary and industrial batteries. It recently led the construction of the IRP2 pipeline for ADNOC Distribution for its Al Ruwais refinery.

This is a 910 km pipeline, built to supply several ADNOC product lines derived from petroleum to ten of its partners, including ADAC, Jet A1, ULG, Gas Oil... Hundreds of industrial batteries are used to operate such an infrastructure. They are used to power no fewer than thirteen pipeline sectional valve stations installed every thirty kilometers.

Some of the batteries store the solar energy needed to manage system security, including daytime video surveillance and instrumentation. During the night, others take over and ensure the proper operation of the machines.

To ensure the permanent operation of the IRP2 pipeline, 2100 NiCad batteries (with a capacity mix of 735 to 1110 AH) had to be renewed. The Korean group decided to regenerate the batteries instead of investing in new accessories. The company then turned to HBR (Hexagon Battery Regeneration), a Battery Plus regeneration center located in Abu Dhabi.

Although battery reconditioning has become popular in Korea, it had never before been implemented by the two entities (GS E&C and ADNOC) in the Emirates. This is therefore a new experiment, the results of which have been more than satisfactory.

The choice of battery regeneration is an initiative that has paid off for the Korean company. In fact, it saved the company $2.5 million. HBR's Battery Plus regeneration technology is therefore not only a more sustainable solution, but also a very cost-effective one.

The project was carried out in two phases: the test phase and the adoption phase. During the trial, which lasted four months, HBR carried out several experiments and tests of its technology on NiCad batteries. The results were more than promising, as all tests performed were positive. With a 100% success rate, the project was therefore adopted and the battery regeneration phase was launched.

In February 2020, HBR delivered all but four of the batteries that had been entrusted to it. It succeeded in giving a second life to the products that had lost their performance and were destined for the trash can. In addition to the thousands of dollars saved by the Korean GS Engineering Group, tons (more than 100) of hazardous waste were avoided.

Therefore, and to express his satisfaction, the GS E&C PIR2 project manager, HK Lee, rightly stated: "I was not 100% convinced that regeneration could cure more than 2000 batteries. But as the project progressed, we saw the success rate increase and were very surprised by the final success rate with Battery Plus technology. In total, only 4 batteries could not be regenerated out of 2100 units. The handover of the replacement batteries was completed last week and we have had nothing but positive feedback from the customer".

HBR's Technical Sales Manager, Tamam Al Hashmi, was quick to comment on the project: "We had some challenges on the project as we were working around the clock on large capacity batteries, which took longer than expected. Finally, our 8 BeEnergy - Batterie Plus machines, which provide the highest impulse current on the market, shone and we are very satisfied with the result". 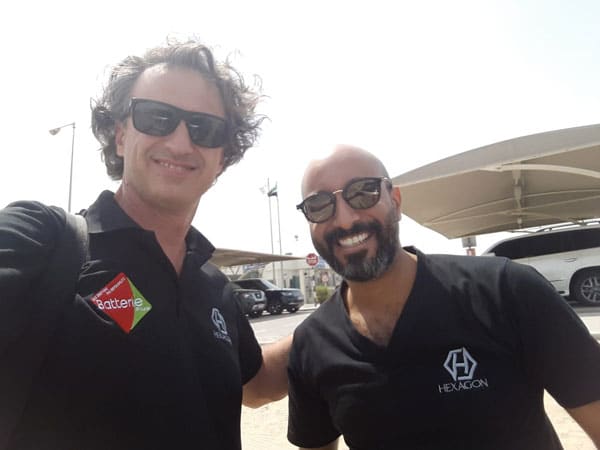 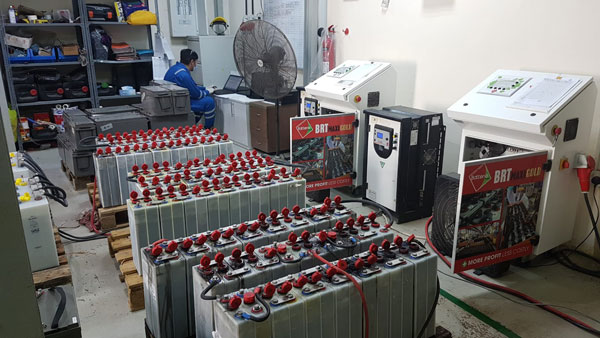 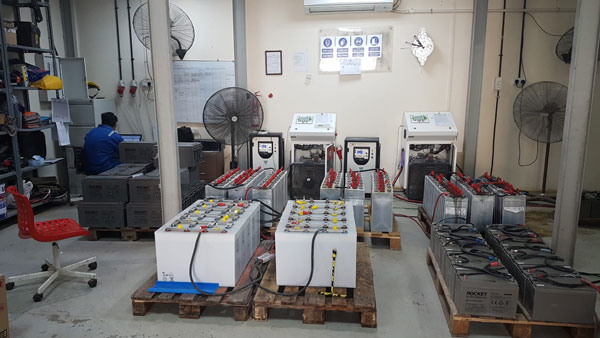 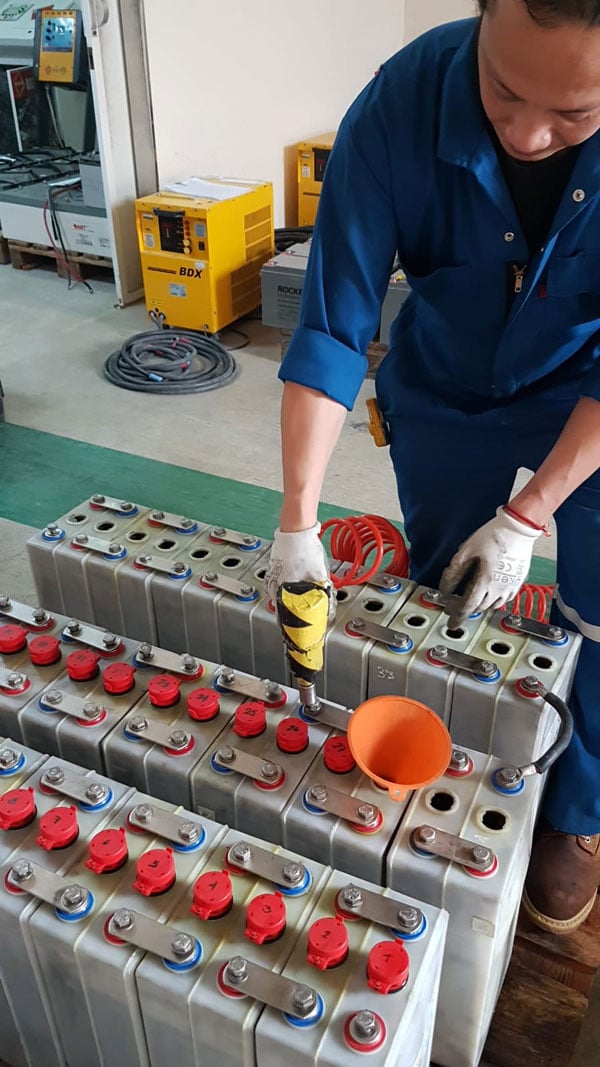 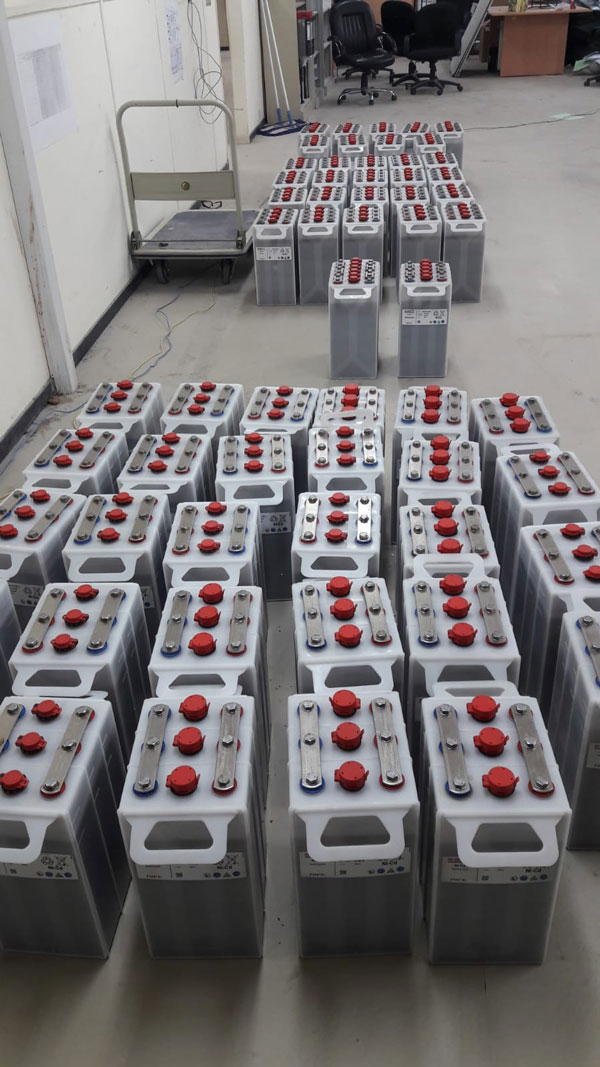 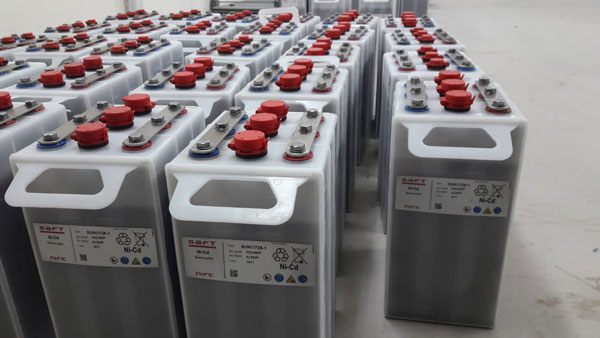 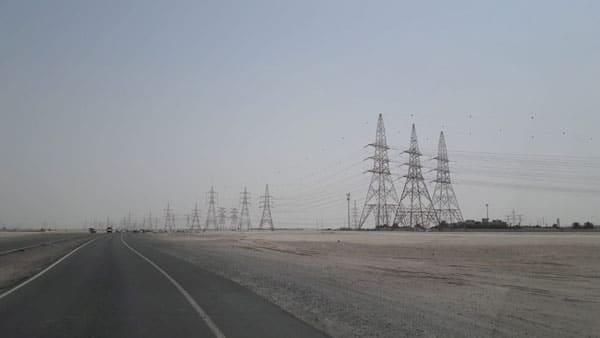 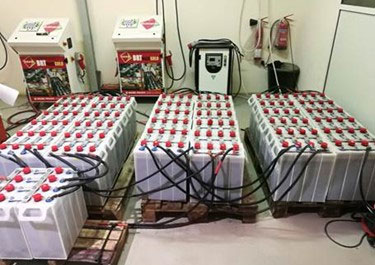 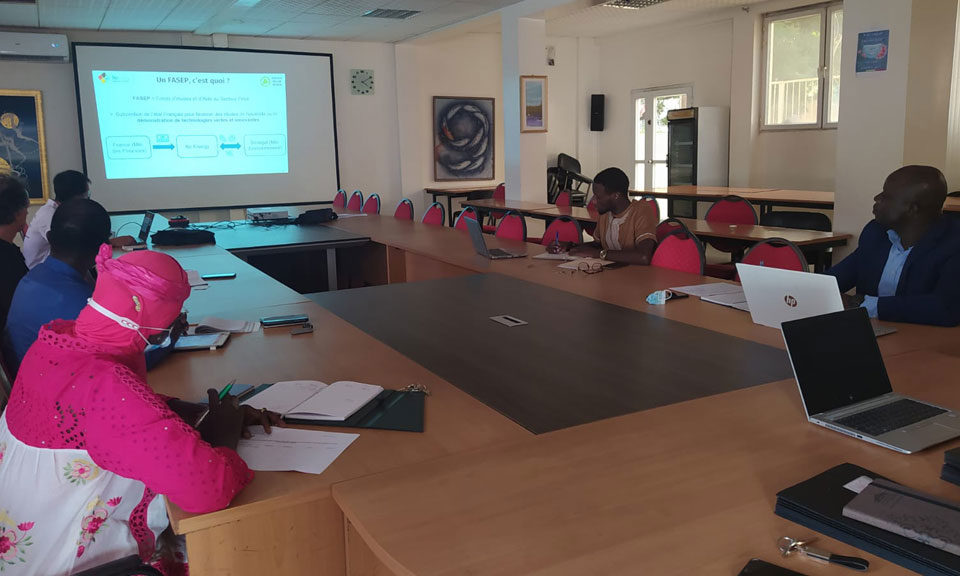