Regeneration, a vector of resilience

Be Energy / Batterie Plus winner of TOTAL REGIONAL DEVELOPMENT

Regeneration, a vector of resilience

It’s an observation that everyone can make after this Covid 19 health crisis: Nothing will be more truly as before!

Some analysts even announce that it may be the end of neo-liberal capitalism as we know it and which has shaped the globalized society in which we have lived since the 1980s.
The world is realizing that our rampant consumption systems have reached their limits both socially and environmentally.
Globalization will have to find a new more neutral carbon balance and less voracious in transport and raw materials.

Regeneration will contribute to building the world of tomorrow, it will prevail in favor of a more virtuous, more resilient model.
In today's world the life of a product is divided into three phases: its production and distribution, its use and finally in the best of cases its recycling (although according to a report by the World Bank only 33% waste would be treated properly).
On the one hand the industrial logic pushes to the programmed obsolescence to feed the globalized consumerist model, and at the other end of the chain this same industrial logic promotes the recycling of waste by heavy and highly capitalistic structures which reassures the officials and governments but whose effective effectiveness remains very modest!

you only have to count the plastic bottles on the beach to see it: it doesn't work! the industrial producers must no longer find in their industrial cousins ​​of recycling the except conduits or the visa towards the infinite growth which in any case is impossible.

The big forgotten of this organization is reuse!
The common sense of grandmothers to make goods last as long as possible.
The best waste is that which is not produced!
Regeneration allows to postpone "the waste step".
Regenerating its battery or oil means doubling or tripling its lifespan and massively avoiding the production of industrial waste.
The carbon footprint of a battery regeneration is currently being studied by a French specialized firm specially mandated by Be Energy.
Although the results are not yet available, it is very easy to consider that regenerating your battery is 100 times (1000 times?) Less impactful than replacing your battery with a new one that has already traveled thousands of kilometers and recycling old in a pyro-metallurgical site also located thousands of kilometers away ...

Be Energy adopts a new signature and a new logo: Be Energy - REGEN SYSTEM.

Innovate, develop and deploy regeneration systems which, on their territory, will bring:
• An economical alternative solution in the order of 50 to 60% cheaper than new
• Massively reduce the production of hazardous industrial waste, often in areas without a suitable structure
• Create new jobs as part of a local activity in a circular economy that is more virtuous and respectful of the environment
• Reducing the carbon footprint of the territories and their emission of greenhouse gases.

Be Energy also revisits the famous triple R - 3R - strategy launched for the first time on April 22, 1970 - and whose anniversary is celebrated each year on April 22 by World Earth Day - a strategy that can be summarized as Reduce / Reuse / Recycle.

The theory of 3R- version 2.0 by Be Energy- becomes: Reduce / Reuse / Regen!
We hope that this will inspire many project leaders to promote regeneration in the new world of tomorrow! 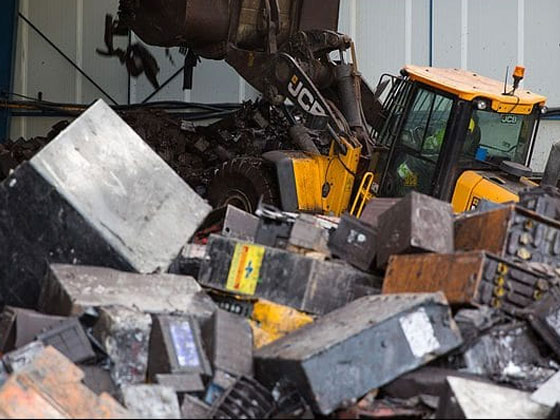 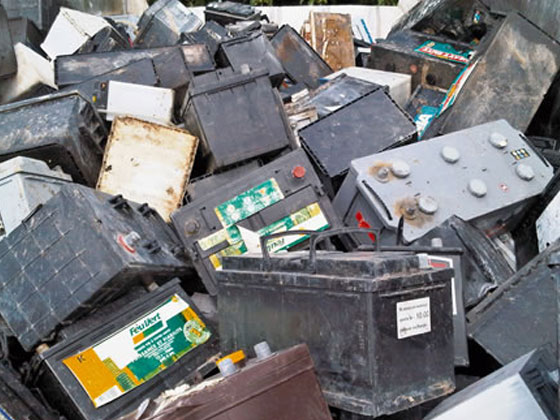