Near Saint-Denis, on Reunion island, a new battery regeneration centre has just been opened. On this island of the Mascareignes archipelago, the dynamic economy offers great opportunities in terms of batteries. A new adventure begins...

The specificities of the battery regeneration centre on Reunion Island

As there is no appropriate recycling structure on Reunion Island, a major effort is being made to collect used batteries, particularly with a view to protecting the environment.

The regeneration service for starter batteries will be preceded by a specific pre-selection, with an exclusive test terminal based on Be Energy’s technology. These tests allow only regenerable batteries to be collected and thus achieve success rates of over 95% after regeneration.

The machines used, the BRT Maxi Gold regenerators, are each capable of regenerating 70 batteries per day. This figure offers the operator excellent financial prospects.

An interesting solution for economic players and the environment

The commercial offer that the Reunionese actors are facing is considered attractive, since it allows :
• An economic alternative for the end user, with 50% savings compared to a new battery ;
• An opportunity to improve the margins of the battery dealer who only buys the service ;
• A massive reduction in hazardous waste on the island of Reunion ;
• A reduction in the carbon footprint, as regeneration is 50 to 70 times less carbon intensive than battery recycling. Click here to find out more about the project.
• The creation of new jobs in the context of a sustainable circular economy ;
• The fight against programmed obsolescence and territorial resilience on critical metals.

Long live this new company with a promising future in the field of battery regeneration on Reunion Island ! 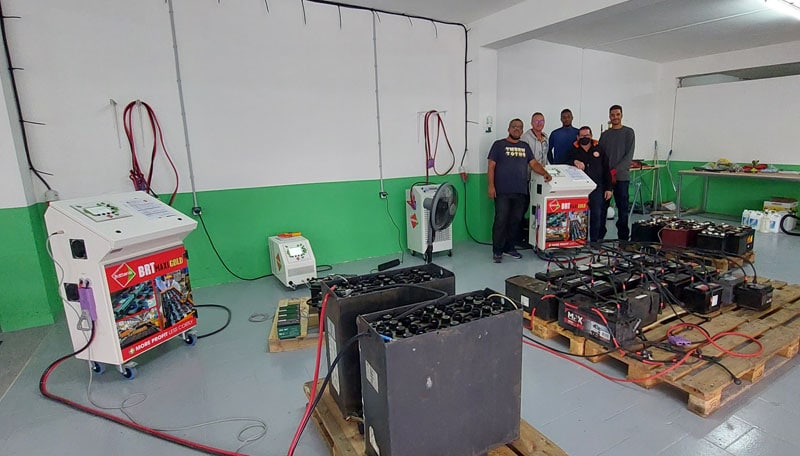 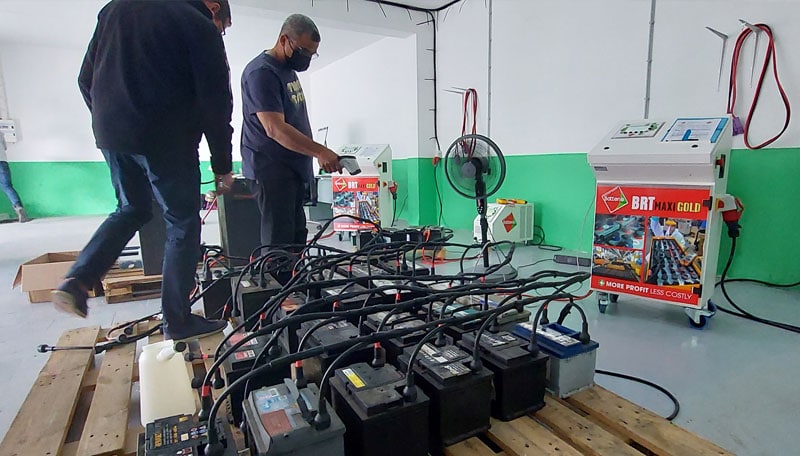 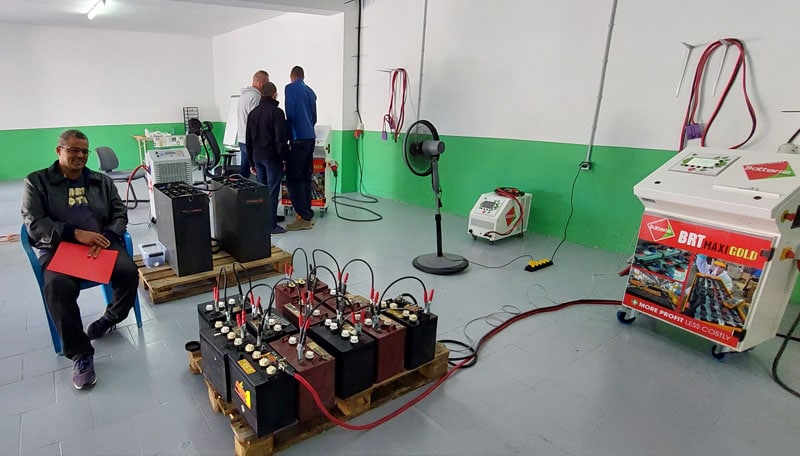 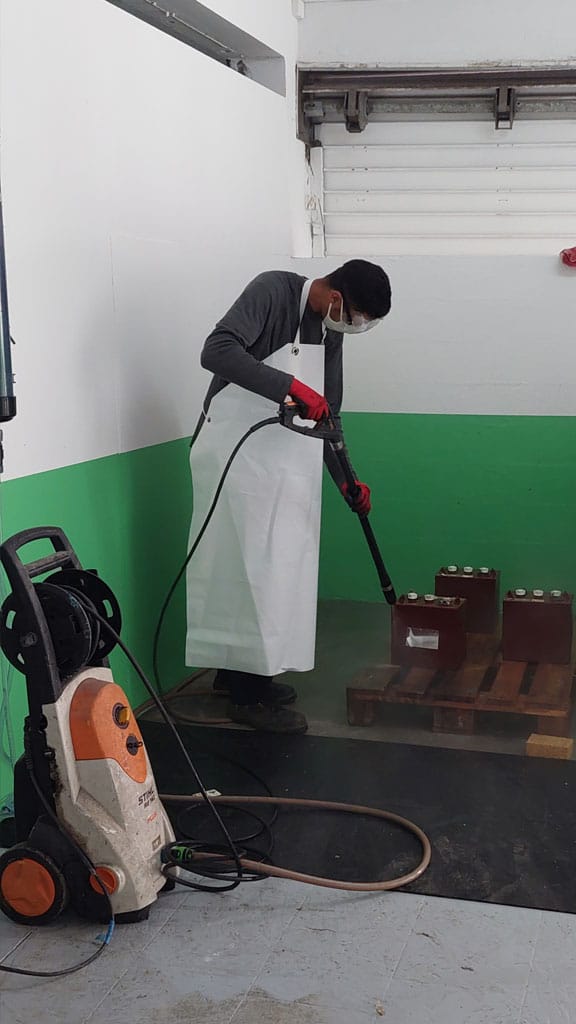 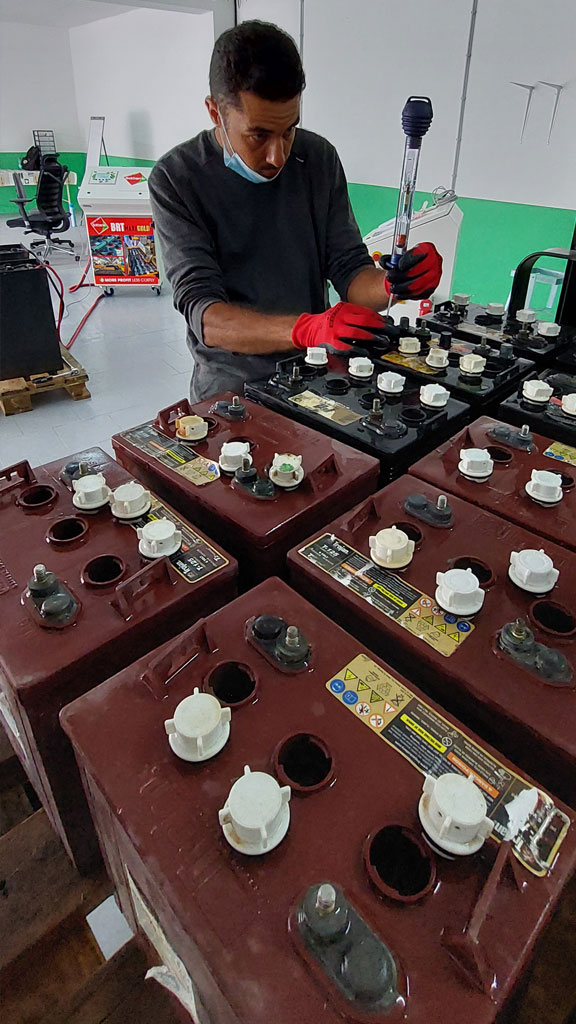