Telecom companies urged on Opex and capex cuts : Batterie plus is pointed out to be the best alternative to maintain and preserve the telecom UPS batteries. More than 67,000 visitors from 205 countries attended the Mobile World Congress (MWC) this year. MWC attracted executives from the world’s largest and most influential mobile operators, software companies, equipment providers, Internet companies and media and entertainment organizations, as well as government delegations from across the globe. Batterie plus is already supplying telecom operators in Africa with the BRT maxi gold and the dedicated BRT maxi UPS equipment for about a year. Major companies suggested that we attend the MWC, as our technology is directly meeting the needs of the operators: savings on the transmitter’s energy park. With more than a 100 appointments and meetings in 3 days, Batterie plus is now deeply involved in the telecom industry, not only in Africa, but also worldwide. MWC provided a great exposure. With the BRT maxi UPS, the telecom operators will significantly reduce their opex investing only around 30 000 euros, which includes equipment and training. Maintaining the batteries and keeping them delivering their full capacity twice as much as expected is possible and batterie plus does it. Batterie plus knew the Telecom industry would need it one day, and anticipate the R&D on that particular subject. With an expertise of almost a decade, our visitors at the MWC confirmed that our time has come. Don’t hang up… Batterie plus has so much energy to deliver! 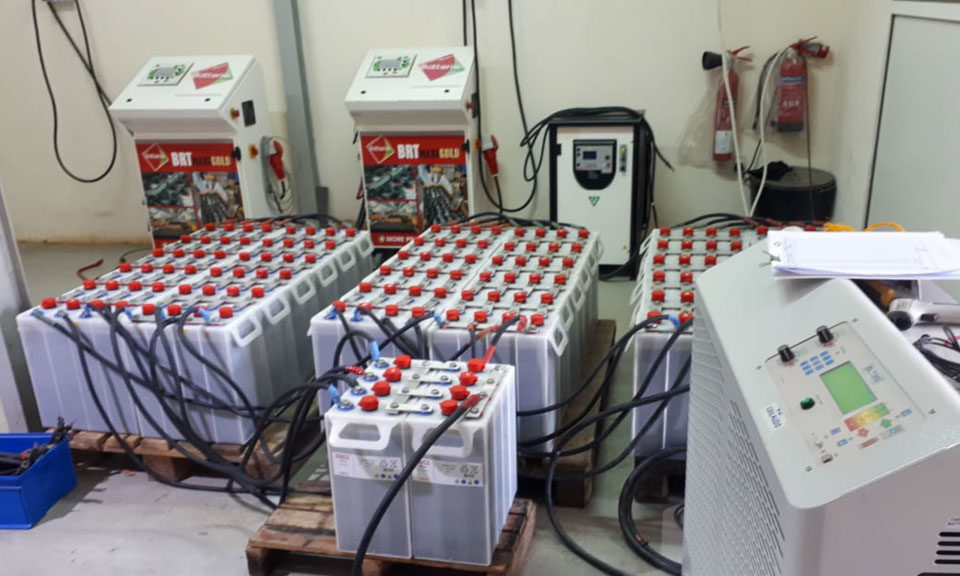 HEXAGON BATTERIES REGENERATION CENTER in the course of the big one!